Texas’ only Bar that floats on a barge. 2 stories, great patios with the best view of the Lake, great vibes with amazing food from our Pub Kitchen. All Food including Seafood comes in fresh, nothing frozen. Craft Beer & Massive Liquor selection. 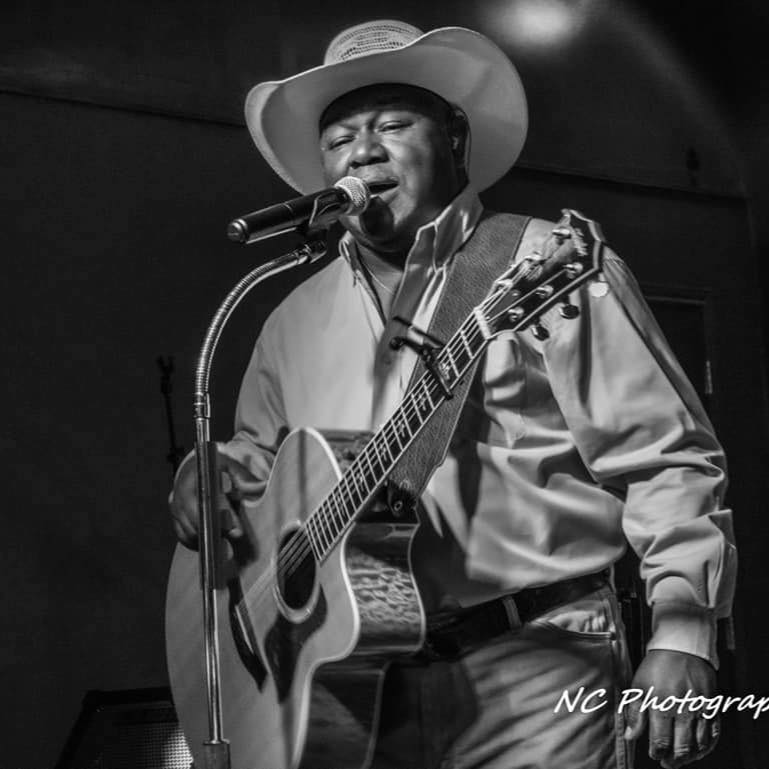 Welcome to the website of one of the hottest bands in the area, Al White and the Chaparral Band generate energy and excitement everywhere they perform. After playing a countless number of shows in the twenty two years, across Texas and the Louisiana area, opening for bands such as Pirates of the Mississippi, T. Graham Brown, Frenchy Burke, the Forrester Sisters, Willie Nelson, Eddie Raven, Rhett Atkins, Lonestar, Perfect Strangers, Ricochet, Wayne Toups, Lee Roy Parnell, John Connely, James Bonomy, Big House, Mark Wills, Phillip Claypool, David Kersh, Chad Brock, and Clay Davidson, Al White is always ready to perform. Influenced by Kenny Rogers, Al has independently released 3 albums, the most recent entitled “It’s Time”, produced such hits and crowd pleasers as “Cadillac” and “When She Said It Was Over“. As for the five gentleman band, who blur the lines of what is thought to be traditional country, rock, […]